Scamdemic demo scare terror Wrong With What We Are Witnessing

Something So Wrong With What We Are Witnessing

The Daisy Luther article begs the question Where are Americans? Law enforcement and the infrastructure in general require compliance and assistance by the majority of American people. The scamdemic was to terrorize the majority of the American people into huddling in their homes and not interfere with the insurrection. This has for the most part worked especially in blue jurisdictions. I tested this by showing persons video from rioting. They become shocked but then immediately begin discussing the latest mainstream numbers and threat from the virus.
My general advice going into November is to be where you want to be and have what you need before November.
The Democratic Platform was not about promises but about threats to Americans. The promises of free everything, no police, no prosecution, and disarming conservatives were recruitment offers from the Left. Get rid of Donald Trump and obey the agenda or we will burn the country down is the message to the American people.
Just my take,
Ron
On Tue, Sep 15, 2020, Something_So_Wrong_With_What_We_Are_Witnessing.php

Lothar
http://www.antiwar.com/
When seconds count the cops are just minutes away ! 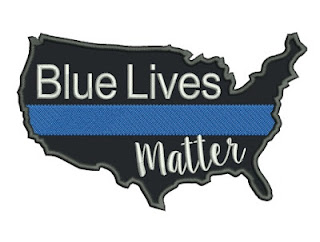