Dear Professor Kaufman.
Fish are a weapon against dementia.  Smaller fish are cleaner.  Big fish eat smaller fish so toxins build up in big fish.
Brain needs omega 3 oil and whole fish the best source.
If you don't like sardines then try salmon.  Canned with wild caught in Alaska on label.  Alaska will sue counterfeiters. Cheap at Walmart.
Fish are often counterfeit.  Fish oil pills often toxic or counterfeit.
Real salmon is cheap at Walmart in cans.  Strange.
I also eat lots of olives for oil because I don't like olive oil in bottles.  Olive oil is Often counterfeit and expensive.
I get 2 pound sacks of roasted sesame seeds
dump on everything.
A great source of a rare needed oil.
Also walnuts pecans Brazil nuts peanuts avocados a good source of needed oils.
Chocolate a good source but too much makes my heart flutter arrhythmia.  Will kill dogs. I get non sweetened chocolate.
Egg yolks cream and butter are good oils the foundation of French diet who have lowest mortality rate in Europe.
Need a good portfolio of oils especially salmon.
Most People get far too much sugar and flour but too little oil
1 reason why they get Alzheimer's diabetes obesity etc.
brain and body needs fat omega 3 and 6.
100 years ago people got a lot of organic egg yolks, lard and other fats.   Better than sugar but not as good as oils we can get cheap today in grocery stores.
Another huge problem that could shock California at any moment:
San Francisco earthquake — why the city is not prepared

San Francisco earthquake — why the city is not prepared
https://www.cnbc.com/2018/08/15/san-francisco-earthquake--why-the-city-is-not-prepared.html 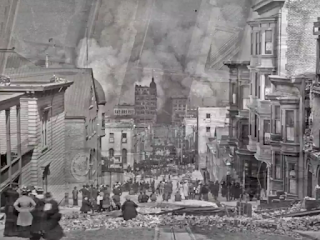 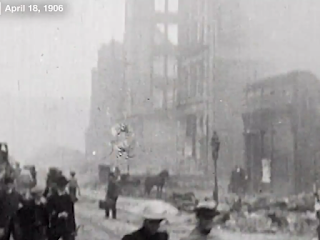 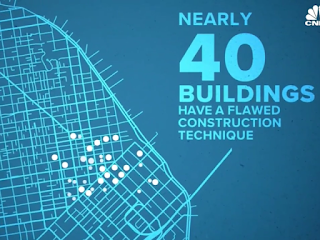 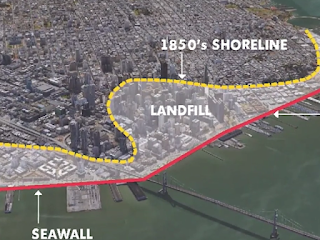 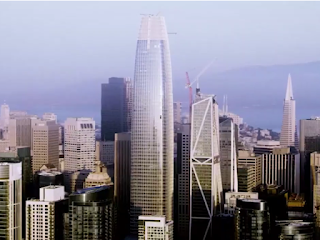 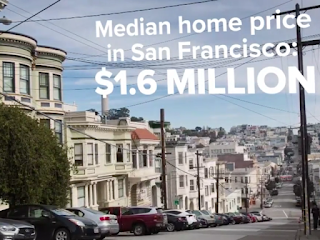 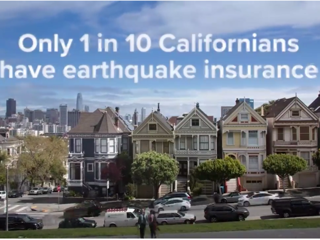 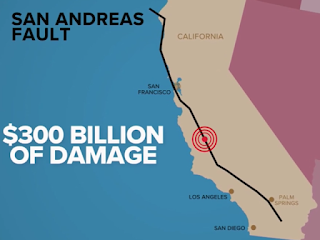 As San Francisco grows, so does the earthquake risk — here's why the city is not ready for the next Big One

Two major earthquakes have hit the Bay Area in modern history. In 1906, a 7.9 magnitude earthquake hit San Francisco and 80 percent of the city's buildings fell or burnt to the ground, leaving 300,000 people homeless and killing nearly 3,000. In 1989, a 6.9 magnitude quake caused the ground to liquefy in parts of the city and collapsed highways, killing more than 60 people.

A new report from the U.S. Geological Survey says that there is more than a 70 percent chance that a 6.7 magnitude or higher earthquake will hit the area in the next 30 years.

At the same time, the city is experiencing a building boom and skyrocketing real estate. But the U.S. Geological Survey report also shows that some of the city's skyscrapers may not be seismically sound.

Here's why San Francisco is not as ready as one may think when the next big earthquake hits.