All true.
Nowadays if you don't actually possess an asset by having actual personal custody of that asset you truly dont own it.
About two weeks ago persons having safety deposit boxes at Bank of America in Sacramento had the contents taken.
They received by mail most of the contents in plastic bags.
Missing were jewels and other valuables.Bank of America was at a loss to explain.
None of the boxes pilfered met the legal criteria for the bank to enter the box.
In late 2015 banking laws were changed in the US.
A bank is no longer a fiduciary/surety for the depositor.
A person depositing money in a bank becomes an unsecured creditor to that bank.
The money deposit is considered a loan to that  bank.
In a bankruptcy proceeding the depositor would be last in line for reimbursement.
EVEN BEHIND DERIVATIVE HOLDERS!
FDIC deposit insurance of $250,000 Is for the aggregate of a person's accounts in all banks.
Not each bank account.
Currently FDIC has about 2% reserve of what is held in all FDIC insured accounts.
FDIC would need to go to primary banks for a loan for the balance.
Hopefully the failure of those banks would not be the original reason for going to the FDIC to be made whole.
Just some thoughts,
Ron
Crypto can buy a few items and on the black market.
Money laundering so rich drug dealers and dictators and crooks can buy fancy condos in Miami Vegas LA SF.
Also like an investment with huge price swings.
Secure because
Nobody can crack a number 78 digits long.
Mathematically impossible.
SSL
Crypto currency
Digital signatures.
On line stores.
Credit cards
Debit cards.
PayPal stripe.
Etc.
math works
Study math!
https://www.thesslstore.com/blog/what-is-256-bit-encryption/ 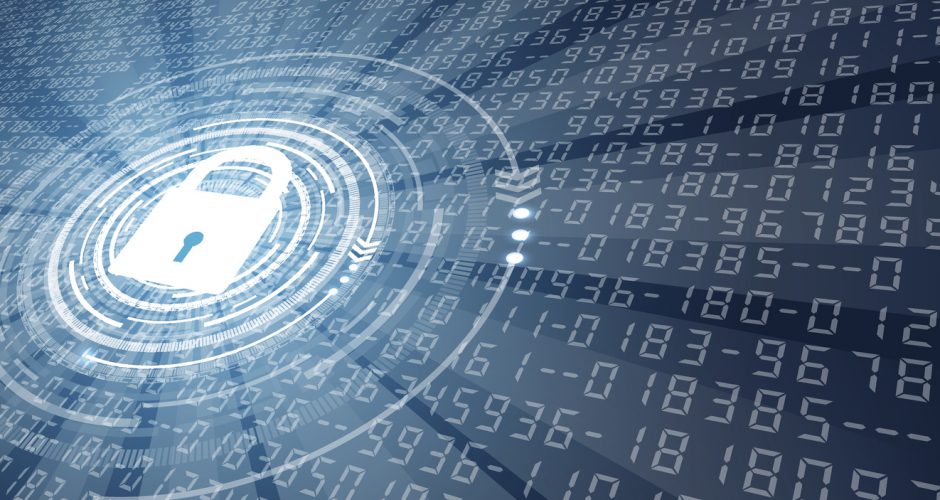 Everything EncryptionWhat is 256-bit Encryption? How Safe is It?

So, let us break it down for you. Let's untangle the technology that is 256-bit encryption and understand how it secures everyone on the internet.

It's a general perception that SSL Encryption is done using a key pair known as Public/Private Key Pair. It's also believed that Public Key Encrypts the data and Private Key decrypts it. In technical terms, this is called 'Asymmetric Encryption.'

However, there is a twist.

What is 256-bit encryption?

At first, the term '256-bit' sounds like nerd language. Well, it isn't. 256-bit encryption refers to the key length of the symmetric encryption technology. It means that the key is made of 256 binaries (zeroes and ones) and there are 2256 possible combinations.

How Secure is 256-bit encryption?

"How Secure is 256-bit encryption?" "Is 256-bit encryption enough?" These are two of the most frequently asked questions when it comes to encryption level. Let us clarify once and for all: it's more than enough. There's a very solid reason behind our radiating confidence, and that's called 'Mathematics.'

The best way to crack an encryption key and that is 'brute-forcing,' trial & error in simple terms. So, if the key length is 256-bit, there would be 2256 possible combinations, and a hacker must try most of 2255 possible combinations before arriving at the conclusion (Typically, it takes around 50% keys to get the right combination).

Even if you use Tianhe-2 (MilkyWay-2), the fastest supercomputer in the world, it will take millions of years to crack the 256-bit encryption.